Capturing the breathtaking expanse of humanity that is Bangkok takes more than just one shot.

As seen from the Vertigo & Moon Bar on top of the Banyan Tree hotel.

Buy an A2 print of this picture here

Buy an A2 print of this photograph.

Three bikes with three photographers entered Lavasa. By the time they reached they were drenched, and it was dark & foggy.

All their plans of shooting the shiny new Enfield with the colourful city of Lavasa in the backdrop were also drenched, and had to be thrown in the lake.

We had to do the best with what we had. And I think we did decently well.

www.flickr.com/photos/recaptured/8392302955/
Bombay. The city I have been in love with as long as I can remember. The city which has eluded me for long till a few weeks ago. And today, I have completed two weeks here.

I take this chance to welcome myself to Mumbai.

PS: If you’re around, I’d love to meet up for some conversation over coffee (or cutting chai maybe). Ping me on @hypnosh 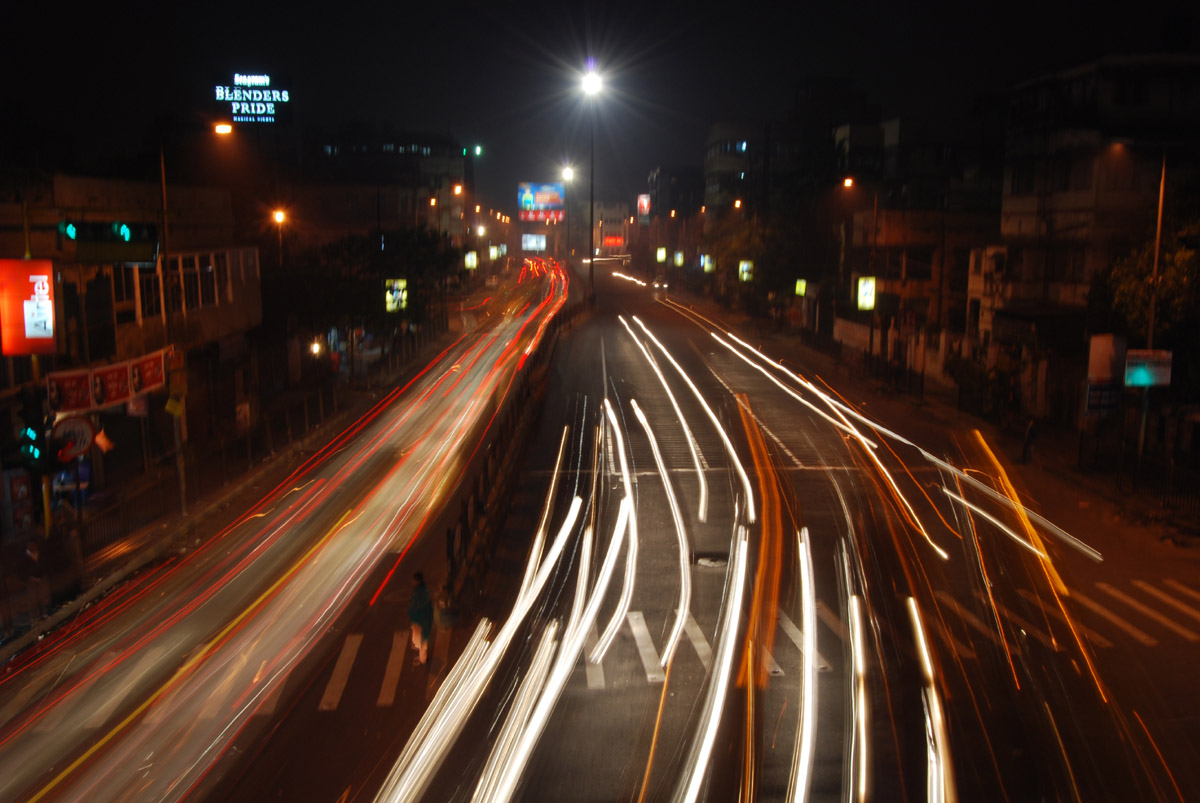 This is something I had wanted to do ever since I took up photography as a hobby.

This was framed from the footbridge on that crossing, and while I was taking these shots I had gathered quite an audience around me, who were all curious as to what I was shooting and what kept appearing at the “back of the camera”.