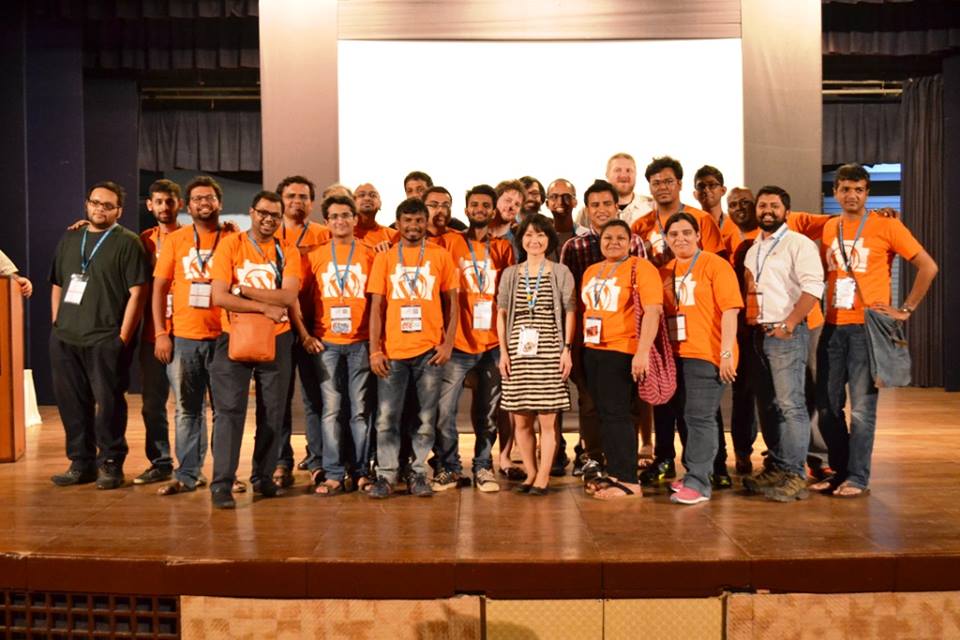 My favourite talks of day 2 at WordCamp Mumbai 2016, in chronological order:

Thus ended my fourth WordCamp and the volunteer stint with it. In the process I had the chance to discuss with great people, some of whom are employees at Automattic, others are business owners in India, some developers, and every one of them a WordPress enthusiast. 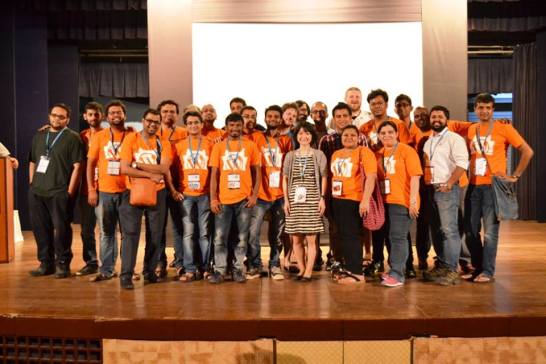 Until the next WordCamp! 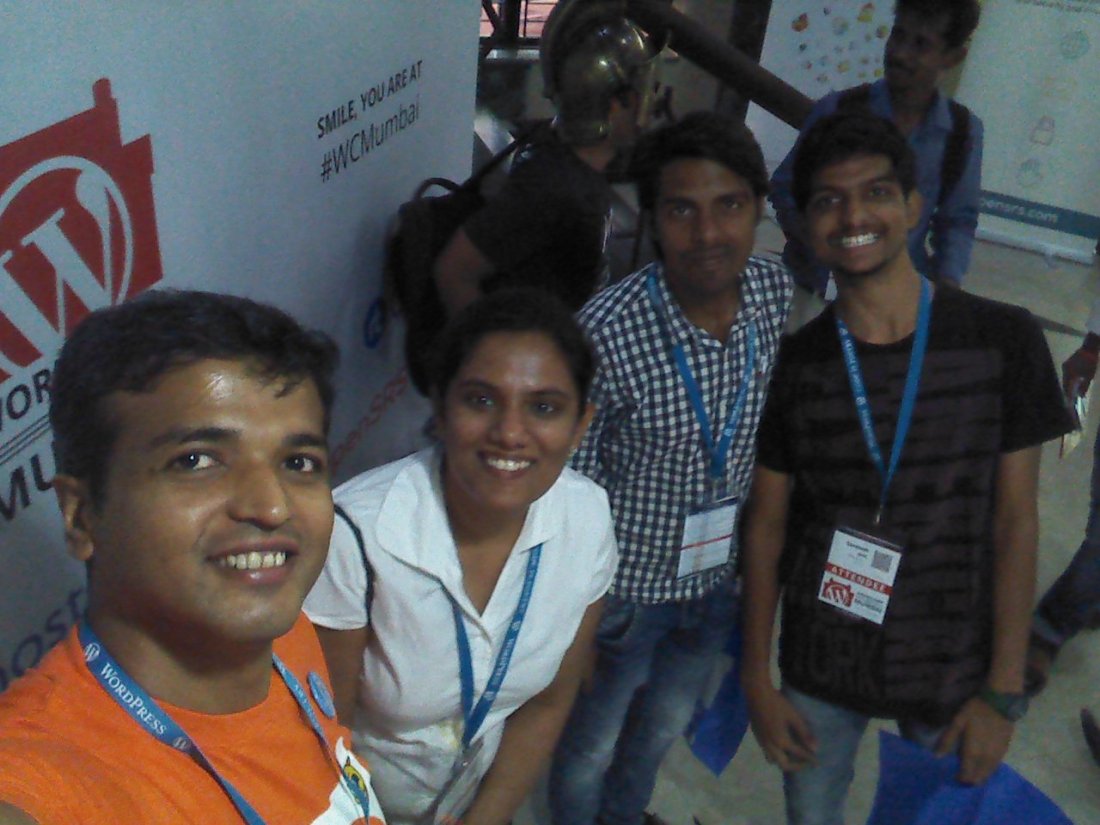 The venue was set, the sandwiches, tea, coffee, water was all fixed, the projection on stage, the sound from the laptops, the presenters/clickers were tested, the WiFi worked finally after a couple of hours of tinkering.

After around an hour of attendees walking in, collecting their goodie bags, and walking in to the auditorium after getting something to munch on & sip, we were ready for the talks to start.

I was looking forward to this WordCamp eagerly, for the quality of the planned talks if not for anything else.

And this is the first WordCamp which was duly attended by the whole 13 Llama Studio team.

—
In the chronological order, here’s my take on what I liked about what went on today:

Just last week 13 Llama Studio went on a team lunch to Jughead’s at Marol. Much eating, drinking, and merrymaking ensued. The team talked, bonded, took selfies, groups selfies, chugged whatever liquids each one pleased, and ravaged through plates and plates of delicious food. In short, we had fun.

But there had to be some serious discussions as well along with the fun.

I have been thinking for the past few days about how I would define success for 13 Llama Studio. And I have finally settled on five metrics that will define if we are doing well.

Here’s to a bright and exciting future!

I came across this post about a common jQuery mistake by Michael Tran, and found it interesting. Yes, you need to load your jQuery library before you load your jQuery-specific-scripts or they would not work.

But here’s a mistake I commit often, of treating the event binding declarations as function declarations. Often I write code like this:

And then wonder why nothing happens when I click on <input type="button" id="button" value="Click me!">. Well, that is because the $("#button").click(…); code never gets executed!

Executed? Exactly. As I said it’s not a function. The function is already defined as function() {…}, right? We need to execute the jQuery event binding. When? As soon as the document is ready. How? Nine ways to skin the cat, three (as far as I know) to tackle this problem.

Here’s a video of our Jigrr I found on Youtube today.

Jigrr is the mascot of Commonwealth Youth Games Pune 2008. The mascot along with the other identity and overall look & feel of the games is designed by Elephant Strategy+Design, Pune.

I have been doing some work for this e-commerce site called Foostor. They build custom e-stores for IT companies for their employees to shop from.

So far I’ve worked on three banners (animated and static), and I’m on a major project with them (details to be disclosed later).

Do leave behind your comments about these: